Chaos Group, the developers of the V-Ray rendering engine technology, have announced that V-Ray Rhino 1.5 Beta is now available.

Rhino users will benefit from many new features, fixes and improvements. These include such things as real-time rendering with V-Ray RT, optimized image-based lighting with the new Dome Light, and efficient memory management using Proxy Objects. 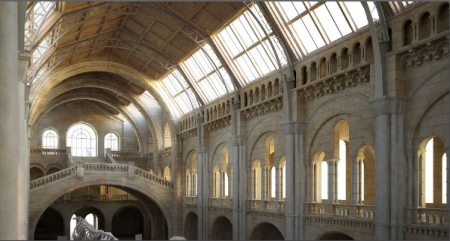 Sample of the rendering quality of VRAY for C4D

If you are a Rhino user on Windows you can tap into this Beta now. To learn more visit this link.